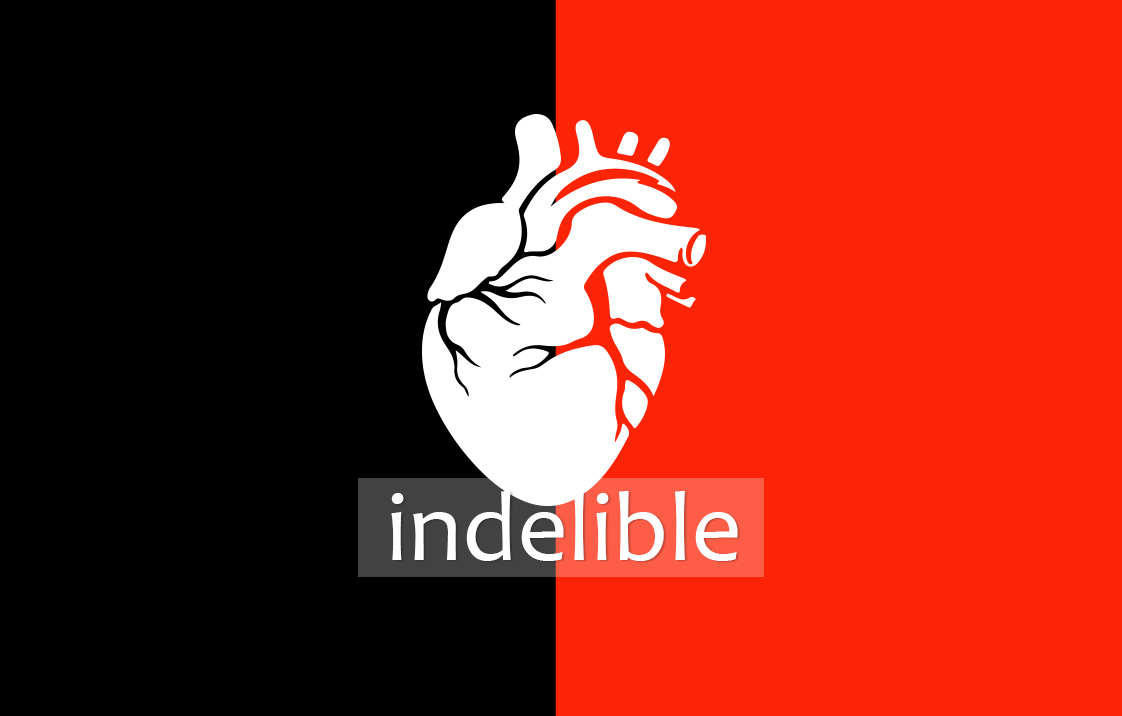 From within a Homeland without Security

An experimental documentary, in progress.

Indelible is an account of the lives of young teens from California, who were born into poverty and became targets for dark pool or undocumented work that served the interests of the US military beginning in the 1960’s and 70’s.

Their lives became a writing—a trace left behind—yet because of their relentless desire to survive their histories proved to be indelible, no matter how much effort was made to try to erase them.

They were often targeted for training by the age of fifteen, by highly revered former or current military personnel from Special Forces. Because of their poverty they had little choice but to participate.

Some were used to fight and run guns in Vietnam and Guatemala, before they had a social security number. This shows that their service was not part of the legitimate U.S. armed forces—it was not overseen by congress. Yet it was directed and controlled and contracted by the U.S. government. One described being in a group with thirty-two other teens.

Receiving this kind of military-like training at such an early age directly impacts psychological development as the human brain is not fully formed.
Read more

Carl L. Harp, (one of the kids), returned to the states after his undocumented work in Vietnam and Guatemala at the age of 18. He was confused and lost. He was then sent to the Seattle area, (after spending time in Virginia), where he became a scapegoat for one of the first public shootings: a random sniper shooting in 1973 on a busy Seattle freeway. One person was killed. Another injured. Harp was not the shooter. But he was an easy target to be used as the public face of the “shooter” while the real shooter was never pursued by law enforcement. He was still in poverty, vulnerable and conditioned through his training for this role and there was no one capable of understanding his experience or effectively defending him against the false charges. So they stuck. He was sent to prison for ninety-five years. He was twenty-three at the time.

Most of these kids were used and then abandoned by those who trained them. They were seen as throw-aways: just another disposable life born into poverty in a culture that only values prosperity.

Law enforcement in various branches and their mainstream media created false narratives about their histories. And for decades, (even today), there was a constant effort to monitor and control the public details of their lives. Prison records from archives disappeared. Any one who knew them in the U.S seemed afraid to say anything. Harp’s own relatives turned his letters over to the FBI as soon as they received them, long after his conviction. The thousands of pages of letters and diaries that did survive were found in other countries and saved by individuals who archived them.

But these were exceptional kids. And like most human beings they were unpredictable, strong and courageous. They had their own unique idea of who they were and who they desired to be in life. And even though law enforcement and state offices attempted to control their histories and their lives, small slivers of evidence escaped.

Harp’s alleged suicide, (eight years after his conviction), at the age of thirty-two could no longer be believed after seeing images of his bloody cell and listening to the bragging of a police psychologist about how his death occurred by rape with a metal pipe, by those in authority. Photographs from the coroner seem to corroborate his account.

A false death certificate and a hidden file of documents showed how his body was then held for six months after his death. His wife had asked that he be buried in Seattle soon after his death. But instead his body was shipped illegally and cremated in a military town, across the state. His death certificate was altered to align his date of death with the date of his cremation. But it was done so badly, you could see it had been tampered with. And decades later, the state of Washington tried to hide documents that would show who made these changes.

Another kid was targeted by the age of fifteen, but something went wrong. He too was abandoned by his trainer after landing in prison where he spent the next four decades. He was about to be released in late 2016, having completed his sentence. But when he walked into his last parole commission meeting he was met with members from the Department of Homeland Security through video conferencing. This had never happened before. They used their presence to illegally deny his release.

Many of the kids were living in the same area of California, when they were approached by different ex-members of Special Forces to become undocumented “soldiers”. It was an agricultural area in the San Joaquin Valley. One was doing time in a California Youth Authority facility for stealing a car and joy riding. Another was merely hanging out in a park. A man who knew the person who helped to recruit Harp, said by 1981, there was a general clean-up of the kids who participated, and none of the thirty-three who served with Harp survived. They were not killed in carrying out their  duties. This was the year of Harp’s death in prison.

Harp had tried to help others in prison and had become a well known activist and writer about prison rights and political systems in the United States. He had a book published in 1981, a few months before his murder, and had completed a second manuscript. Noam Chomsky received a copy. His book had been well-received and provided the monies needed to hire an attorney for a new trial.

The media and law enforcement attempted to portray both Harp and the others as born criminals and pathologized their early home lives and every subsequent life event. But their paramilitary  training and undocumented service was conveniently omitted or re-written. And any reporter or individual who discovered facts which would describe their experience met fierce opposition.

These were just kids: beautiful, bright, athletic, spirited kids. They were dragged into a well-designed machine to be used as fodder for illegal acts carried out under the color of the law. Some were hidden acts of wars—some wars were legitimate while others were illegal, occurring outside of Congressional oversight.

What is the purpose of generating fear through these mass shootings or other  public violence that appears to be a random act? It seems to create chaos. But what use is the creation of chaos and fear in a population?

Research shows these are similar to methods developed by US military intelligence strategists during Project Phoenix during the Vietnam war. Fear was generated in a civilian population. When the population was sufficiently confused and in a state of panic, the military then took control of the community or its assets.

The story describing the events in these former kid’s lives allows a viewer to decide for herself, what happened in these cases. And to consider what still might be happening.

Describing these events using an experimental form allows the story to be told even amidst pressure to repress or distort it through propaganda. It relies on  information that is time-based and voice as an essential part of the telling.

Indelible is to be completed when possible. In August 2019, I became a target of further intimidation by those acting under the color of the law. I paused the project. I worried for the safety of the kid survivor still in prison. It is now August 2020. There has been no stopping of this pressure. I am seeking advice and help to preserve my rights.

More About the Film
Send us a voicemail

Indelible is based on my research, (artist, writer and former professor), and that of my late father, journalist Richard L. Lyall, who died unexpectedly, at the age of 51, while independently researching the case of Carl L. Harp in 1975.

Learn more by visiting our YouTube  channel and watching our Videos.

Listen to Podcasts. We call the podcasts Field Observations. They discuss the odyssey as we begin production: incidents, thoughts, encounters and other ephemera. You can listen for free on ITunes. New episodes are announced on our Facebook page.

Check out our new Custom Postage Stamp!  Contributors will receive one stamp for every $25 donation made. All donations will go towards production costs for the film. 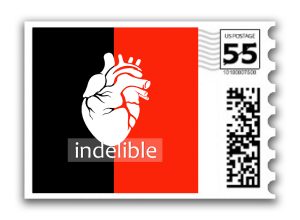